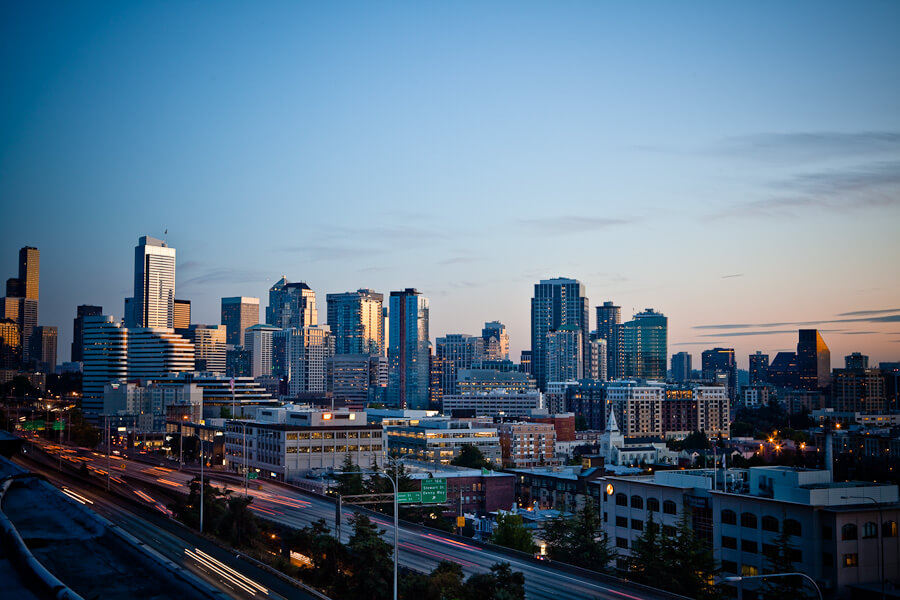 In a move that was of little surprise to commercial real estate experts, the Federal Reserve raised short-term interest rates for the third time in six months.

The quarter-point move boosted rates to a range of 1% to 1.25%. Though this is the fourth rate hike central bankers have implemented since December 2015, the gradual moves have had minimal impact on commercial real estate dealings.

“The primary issue is the yield curve. If they do keep tightening, it will put the squeeze mainly on banks and other lenders,” Beacon Economic principal Chris Thornberg said. “Banks have already become shy of construction and commercial lending — both in terms of volumes and spread. Tightened credit will have some dampening effect on the industry, but it’s not the interest rate, rather the credit availability.”

Here is what industry players need to know about June’s move. The Economy Is Strong Wiki Commons/Federal Reserve Federal Reserve Chair Janet Yellen Though financial markets have been on a roller coaster ride since the election of President Donald Trump, the economy has remained fairly stable during this time of transition on Capitol Hill.  May’s job report was somewhat of a disappointment; most experts attribute fewer jobs added to continued tightening in the labor market. The unemployment rate reached a 16-year low, hovering around 4.3%.

The economy has been expanding, albeit at a sluggish rate, for eight years. That means this economic expansion could become the longest in history, surpassing the record set from 1991 to 2001, Deutsche Bank predicts.

The 10-Year Treasury Is Still Low The Fed’s short-term rate boost will not automatically translate to higher long-term rates. The 10-year Treasury continues to hover around 2%. Wednesday’s 10-year rate fell to 2.11% — that’s below the Dec. 15, 2015, 10-year rate of 2.28%, which was the day the Fed initially announced plans to begin gradually boosting rates. “Because it’s been so gradual and so expected it hasn’t had a significant impact,” Macke said. “When it becomes interesting is when the Fed surprises people, but everyone has been able to plan ahead and take this into account.”

Deal Volume Has Slowed Deal volume in the commercial real estate market has slowed in recent quarters, Ten-X Quantitative Strategist Chris Muoio said, spurred by rising rates that have increased costs, causing a divergence in pricing expectations between buyers and sellers. “This was particularly affected by the spike in rates seen towards the end of 2016. The sudden nature of the shift in rates caused some deals that were agreed upon to be scuttled or renegotiated,” Muoio said.

More Rate Hikes To Come When the Fed raised rates in March, officials indicated the economy is strong enough to warrant another two or three additional rate hikes this year. Following the two-day meeting ending Wednesday, the Fed is still projecting three quarter-percentage point moves this year. “The most important thing I can say is if you look at all the Fed’s statements, the word they keep using is gradual. This is going to be a gradual process. So as long as [the] economy keeps adding jobs and the Fed continues to take a gradual approach, those two will be in balance,” Macke said. 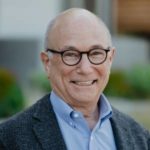