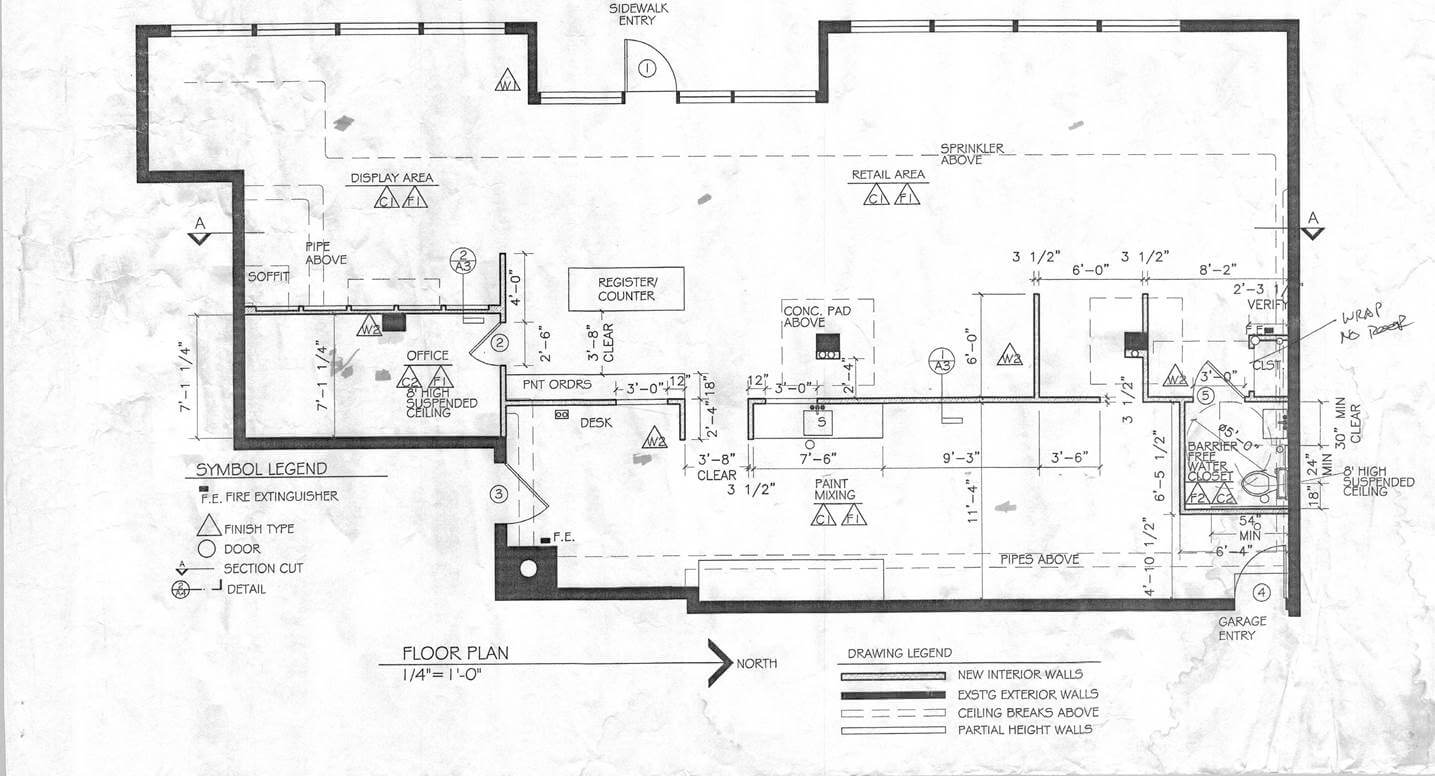 The perception is that Seattle is the most challenging place in the Puget Sound region to develop real estate, but new data suggest this is not the case.

BuildZoom, a San Francisco-based company that helps people find the right contractor, analyzed data to determine the toughest places to build nationally and regionally. Bellevue ZIP codes take the top four spots on the list while Seattle has four in the top 10.

These are the toughest Seattle-area ZIP codes for development, according to a study that examined where housing supply has failed to keep up with rapidly climbing prices. Click here to expand this infographic.

To identify the toughest places to build, BuildZoom studied where rising housing prices have failed to result in more homes being built. If people are willing to pay more for housing, a paucity of new homes shows construction is obstructed.

“One might think that places which are slower to permit construction or reject a greater share of plans are tougher to build than others, but the opposite is true,” BuildZoom Chief Economist Issi Romem wrote about the study. “The toughest places to build tend to see few, if any, proposals for new construction because developers know to conserve their energy by pursuing more feasible alternatives.”

This doesn’t mean Bellevue has suddenly lost its pro-business chops. Construction obstructions can stem from natural geography or man-made limits such as zoning. The Seattle and Bellevue neighborhoods on the list are mostly single-family.

The toughest-to-build places tend to be in a metro’s inner suburbs, where land-use rules codify as taboo dense construction outside of downtowns and near transit hubs, BuildZoom said. The inner suburbs tend to be older and more likely to have depleted their supply of vacant lots, leaving no room for new construction that the community considers acceptable, the report said.

The rankings are based on the change in housing supply and the change in prices indexed against Federal Housing Finance Agency data. A 100 percent change means prices doubled since 2000.

Areas with a smaller change in quantity relative to the change in price are considered tougher to places to build.